Maged Nassar is the region's most awarded creative, with countless Cannes Lions and over ten D&AD Pencils to his name. His creative career spans agencies from JWT CAIRO to FP7 DUBAI, including a short stunt as Creative Director of DDB Berlin.

Not long ago Maged switched to directing full-time. It is no surprise that he took to it like a fish to water, as directing is fundamentally a creative business. Since then, Maged has directed several award winning spots for Mobinil Egypt, as well as STC, and just recently the Du Tuesday campaign for Du Telecom Dubai. His Black Cats Loto campaign for BBDO Dubai won the Grand Prix at this year’s Loeries.

A brilliant creative meets fantastic visual storyteller, Maged can turn any script around and make it great. 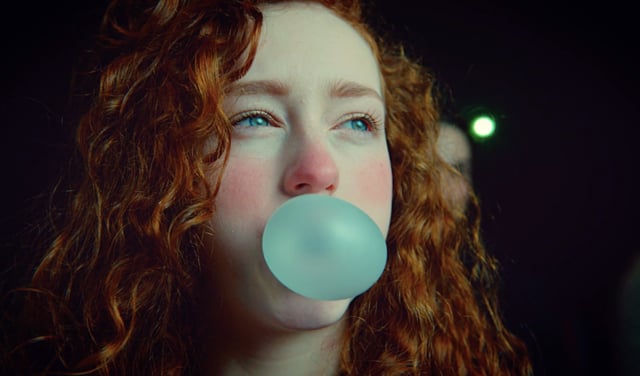 DU TUESDAY THE MAN SITTING NEXT TO YOU 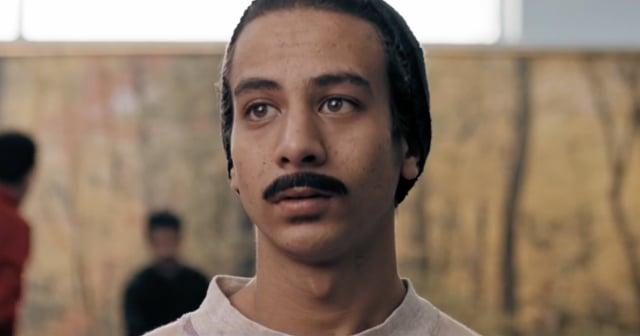 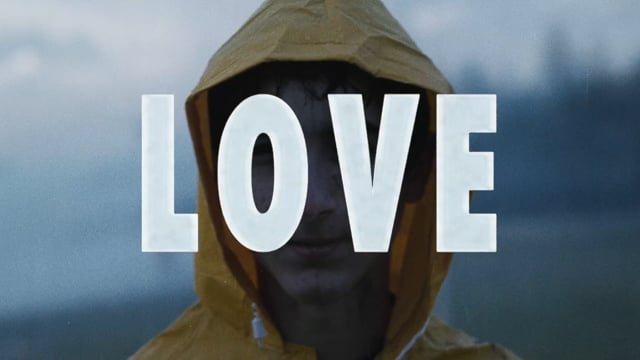 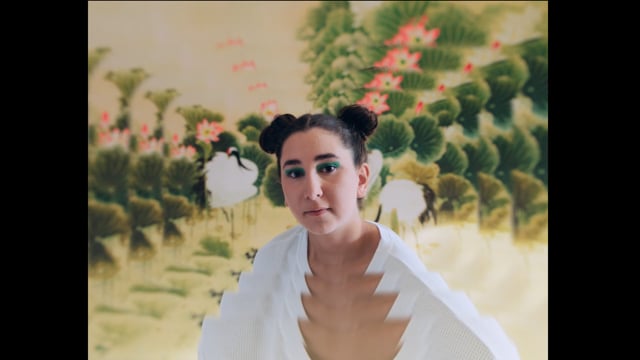 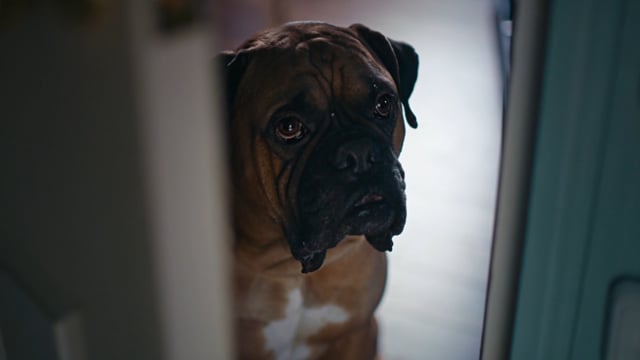 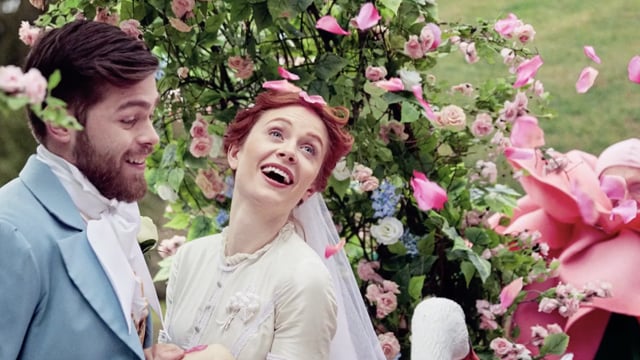 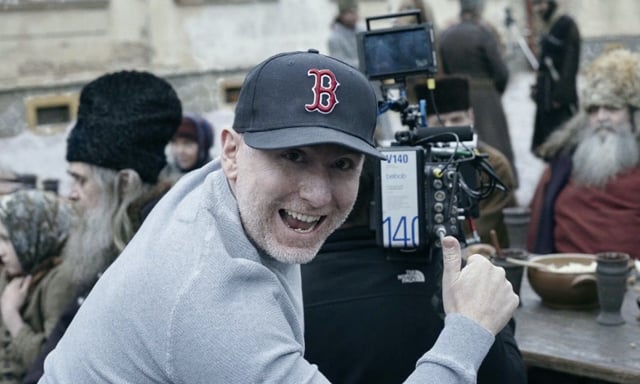