Matt and Nate are an Emmy-nominated directing and writing team, with credits in both the television and commercial worlds. They began their film career as music video directors. Their work was featured on MTV, MTV2, Fuse and VH1, way back when. They then moved into the world of kids television, writing and directing episodes for the award-winning, beloved Nickelodeon show YO GABBA GABBA!

As a team, they have directed campaigns for Amazon, Oreo, The U.S. Department of Veterans' Affairs, Kinder Chocolate, Stride Gum, Nintendo, and Panda Express, among many others. They are also prolific writers and editors.

The brothers grew up in a small mountain town near Park City Utah, where the imaginative stories of their father shaped their creative identities as filmmakers. Unable to afford a video camera, the brothers used a cassette recorder to create audio narrative universes. 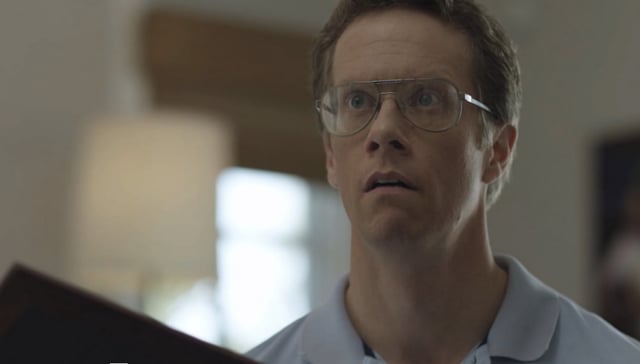 HARLEY DAVIDSON I SURE MISS HIM 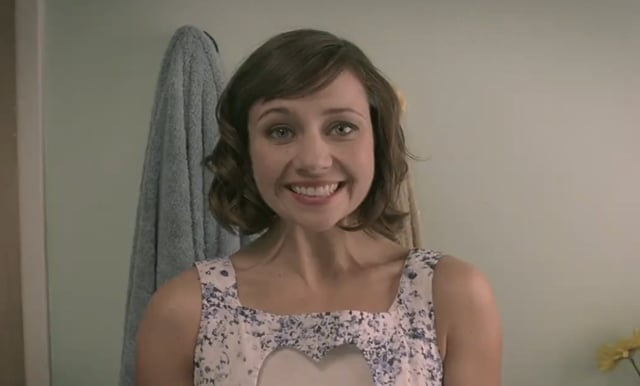 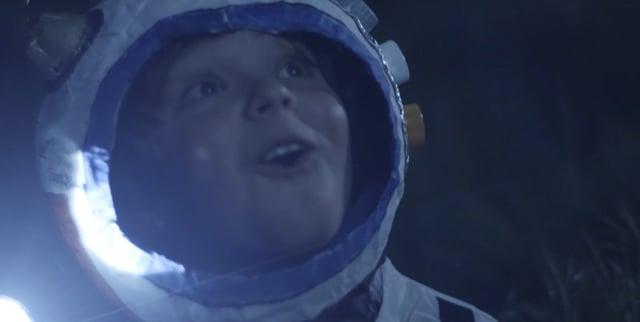 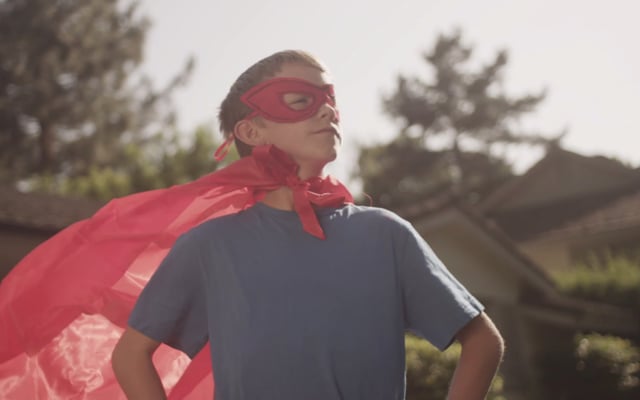 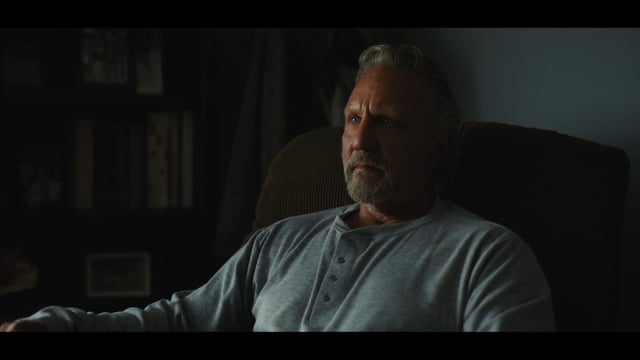 VETERAN AFFAIRS "The Moment When"