Justin Reardon is one of the top company directors in the world. He is an award winning American film director and founder of The Royal Budapest Film Co. He was co-creator of Budweiser’s infamous Whassuup?! campaign, which won the Cannes Grand Prix and later secured him a place in the CLIO HALL OF FAME. Another of his famous campaigns was the NUTRIGRAIN “Feel Great”, which attracted a cult like following world wide. He has been featured in Saatchi & Saatchi’s prestigious New Director’s Showcase. Justin is also an Award winning short film and feature film director.

His “Zoltan the Hungarian Gangster of Love” was a finalist at London's Raindance Festival for best International Short and went on to win several American Film festivals, qualifying it for the Academy Awards. 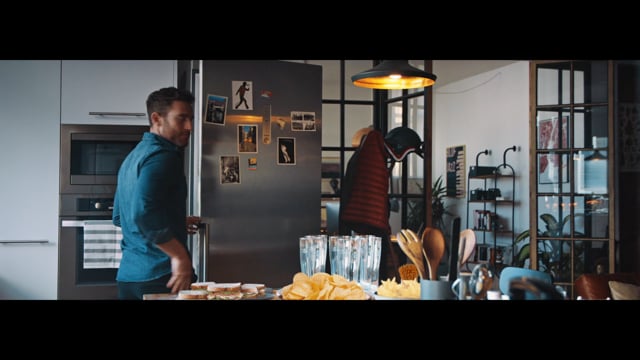 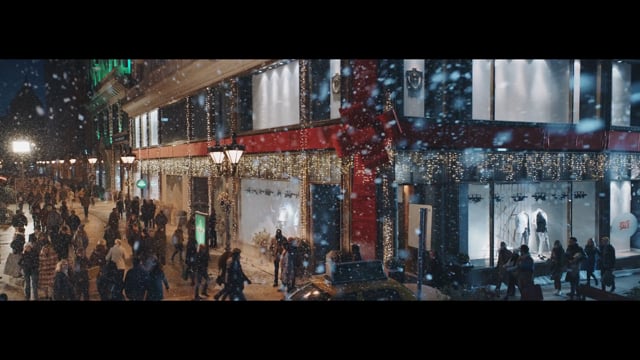 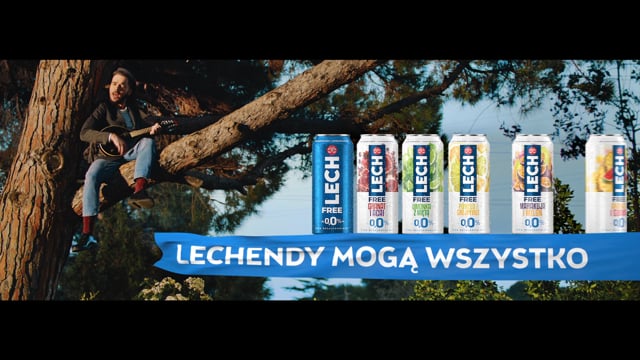 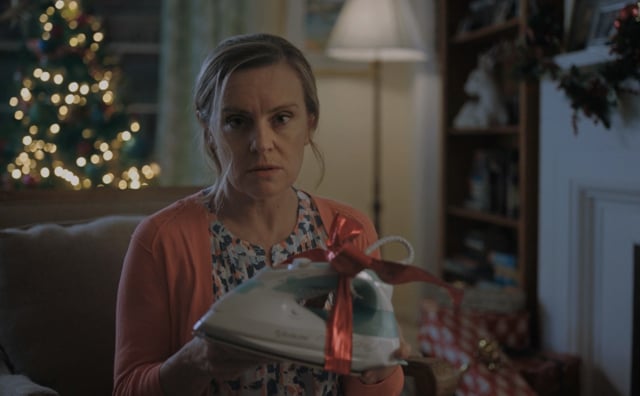 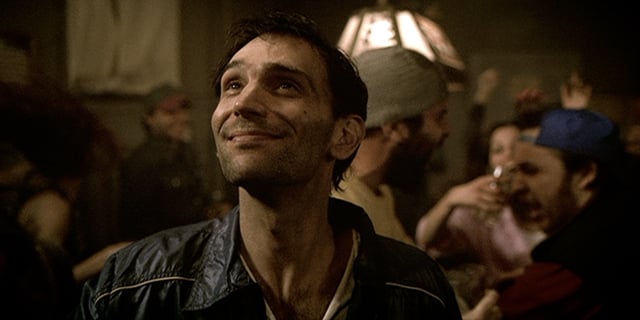