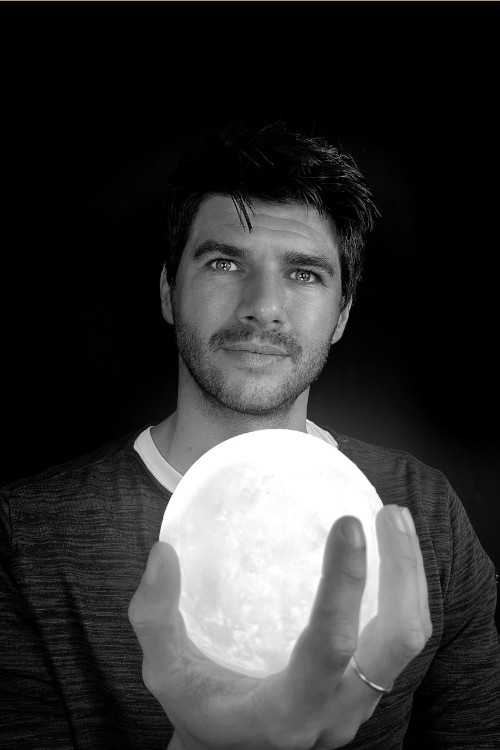 Kyle Lewis is one of the top music video directors in South Africa.


His keen instinct, a flair for youth culture, and by consistently pushing boundaries in-camera sees him teaming up with local and international artists like Cassper Nyovest, Khuli Chana, Nasty C, and Ricky Rick. Kyle's music videos have racked up millions of views on YouTube. In 2016, he directed half of the Best Music Video nominees at the South African Hip Hop Awards; and was nominated for a MTV Africa Music Award.

Today Kyle transitions seamlessly between music videos and advertising both in Africa and abroad. He is a talented visual storyteller, top performance director, and great collaborator, with the ability to find the right approach for every project.

Kyle works for brands such as Heineken, BMW, Nike, Volkswagen, Absolut, Vodacom, Nivea, and Castle Lager, to name a few. Kyle is bringing a fresh look to traditional advertising through his bold and colorful visuals.

Advertising accolades include Gold & Silver Loeries, Silver Bookmark, and Apex awards, and eight features on Shots in just over two years - the most of any South African director during this time. 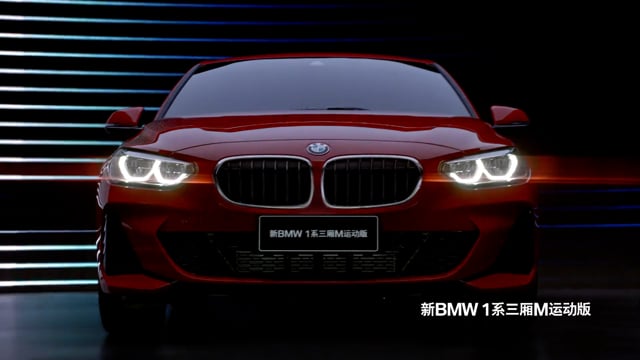 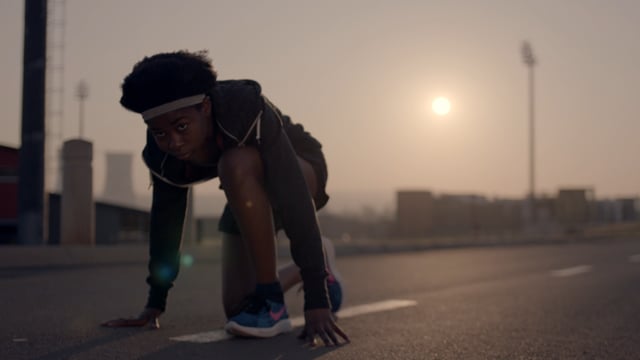 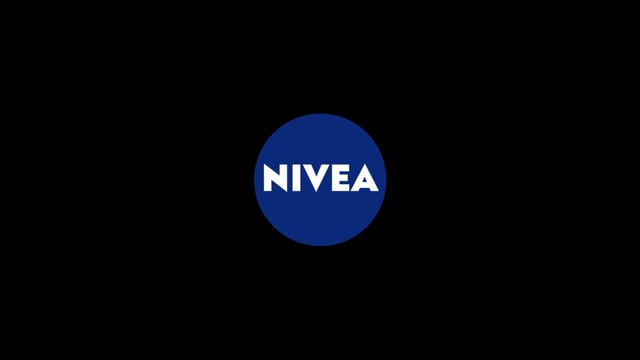 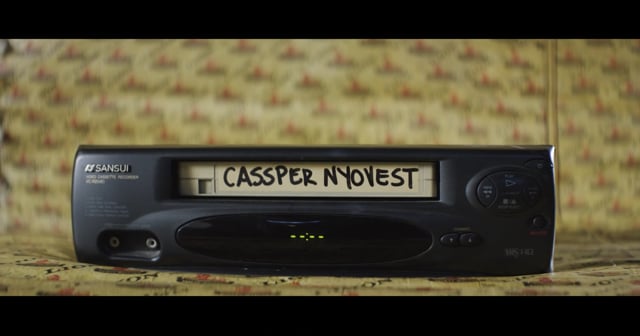 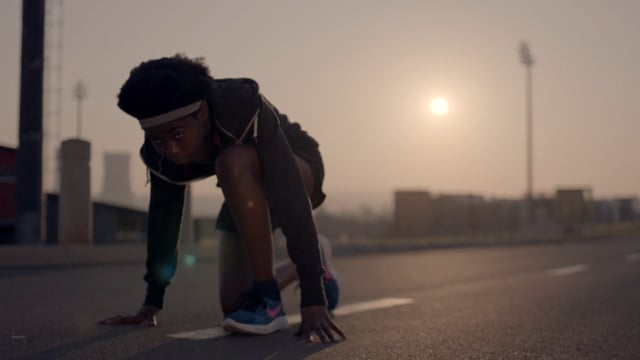 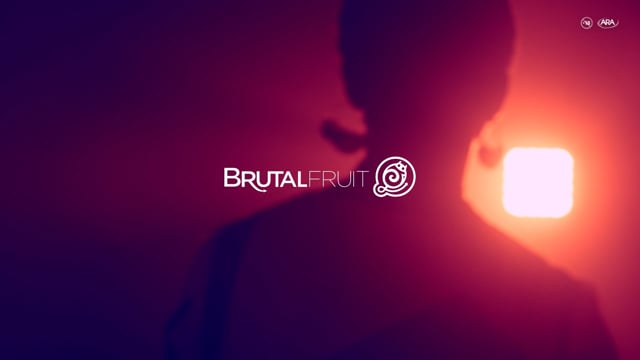 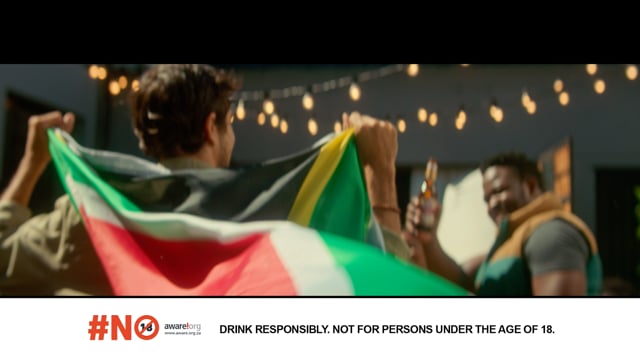 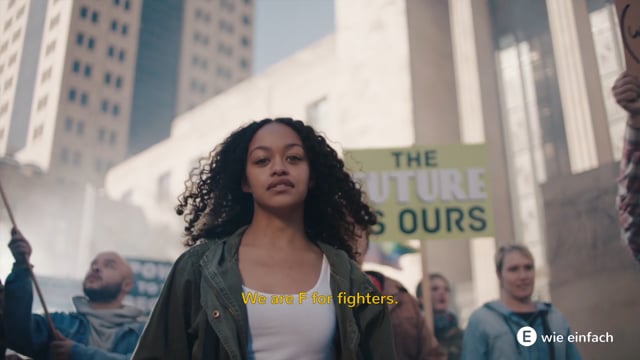 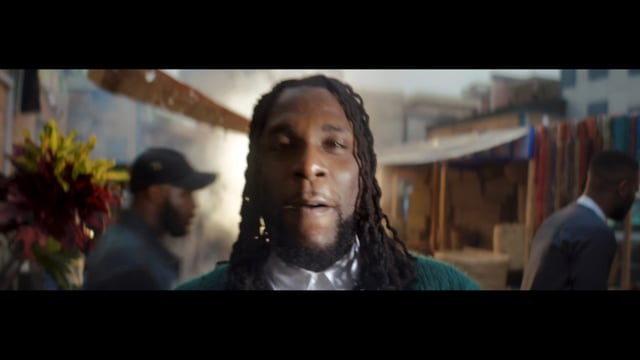 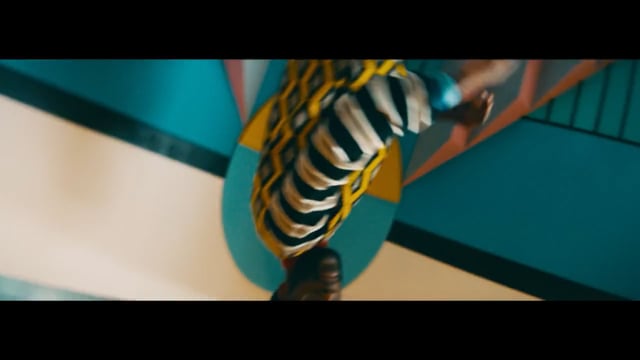 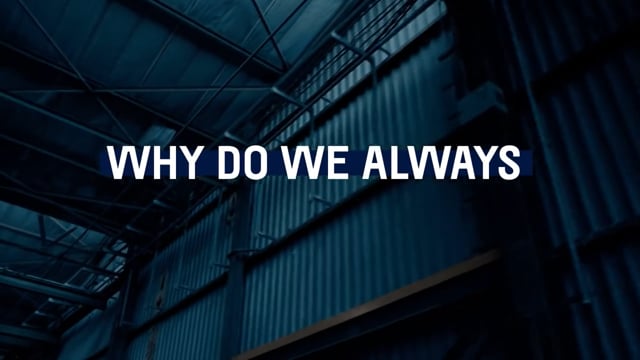 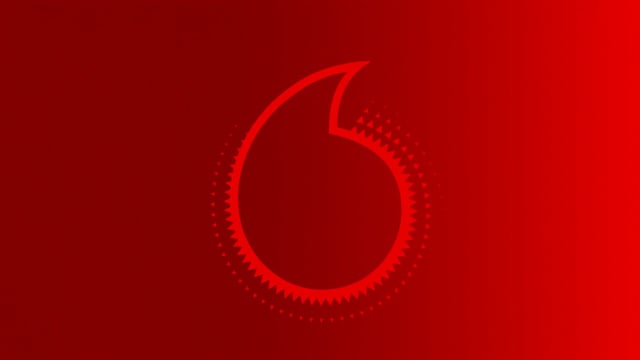 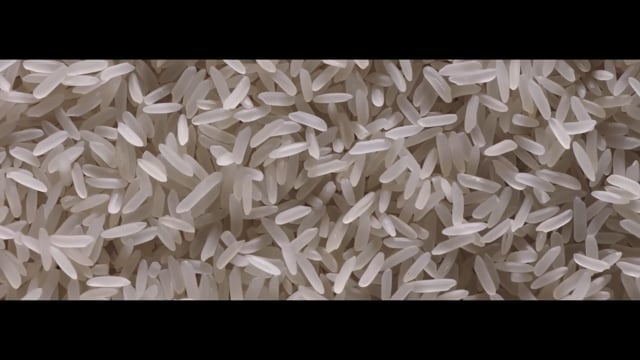 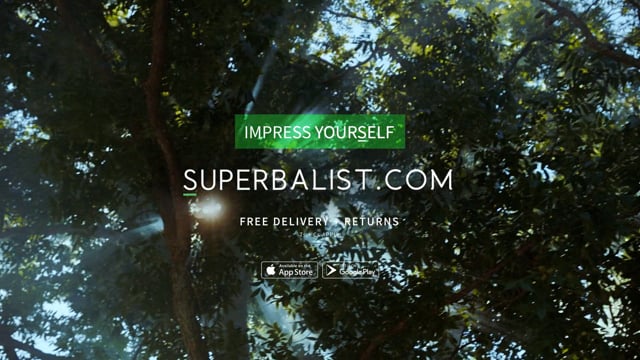 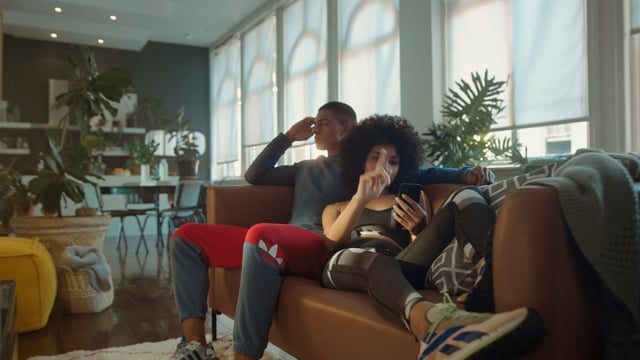