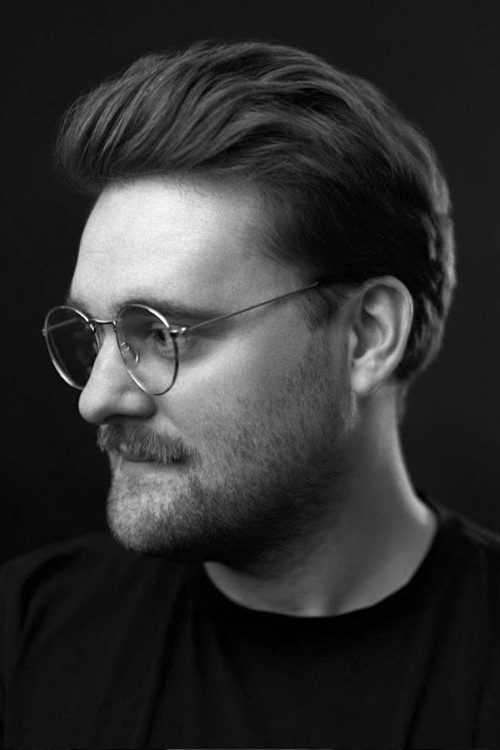 Talented car director Paweł Jermak works both in live-action and CG projects. For the last year, he has focused on directing in Unreal Engine and creating digital content for the Lotus brand. His background as DOP, editor, art director, and producer makes Paweł a unique collaborator who consistently takes his films to the next level.

With clients like Porshe, Lotus, Mazda, and Mercedes, he has pushed the boundaries of storytelling in the automotive sector and used his background as a cinematographer to ensure the cars were captured with beautiful imagery. His work is captivating, visually strong, and conceptual while always with a personal connection to the subject.

His most recent '25TH Hour - A Tribute to Le Mans' has also been picking up awards and nominations, including KTR Award in Craft Category.

Privately? A lover of dogs, old Volvos, and comic books.